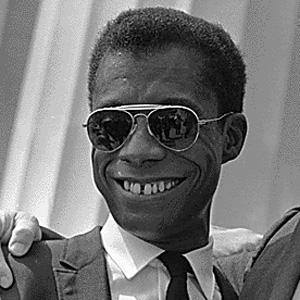 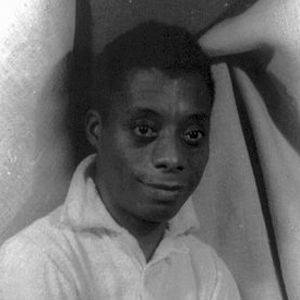 Influential 20th-century author whose works explore themes of race, class, and sexual orientation. His most famous novel, Go Tell It on the Mountain, was published in 1953.

He attended DeWitt Clinton High School in the Bronx and worked on the school newspaper with co-editor Richard Avedon. He had a brief stint with religion in his mid-teens, becoming a Pentecostal preacher at the young age of fourteen and leaving the church three years later.

He was a prominent figure in the American Civil Rights Movement; he graced the May 1963 cover of Time magazine.

He was raised by his mother, Emma Berdis Jones, and his stepfather, David Baldwin. In 1948, he fled to Paris to come to terms with his homosexual orientation and to escape American prejudice against gays and African-Americans.

He was good friends with legendary actor, Marlon Brando.

James Baldwin Is A Member Of