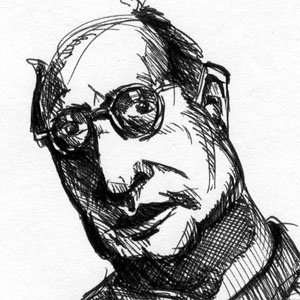 He began working in New York's garment district in 1923. His passion for art was sparked after seeing students from the Art Students League of New York drawing a model.

He emigrated from Latvia to the United States at age 10 and later attended Yale University on a scholarship. He was married to Edith Sachar from 1932 to 1943 and Mary Alice Beistle from 1945 to 1969. He had a son named Christopher and a daughter named Kate.

He was greatly influenced by the work of the German philosopher, Friedrich Nietzsche.

Mark Rothko Is A Member Of