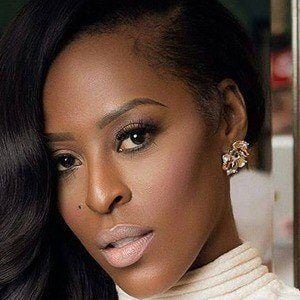 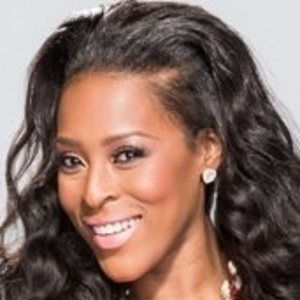 Reality star known as The Beautiologist, she stars on the WEtv television show Cutting it in the ATL. She is a celebrity stylist, salon owner and brand ambassador of Beautii University. She has also been featured on the series Monster-in-Laws, Beautii is a Beast, and Real Housewives of Atlanta.

She started playing with her doll's hair and creating hair styles on her siblings at a young age. She got accepted into a cosmetology program at North Miami Sr. High School.

She is originally from Miami, Florida. She has also lived in Philadelphia where she received a dual BA in business and fashion design.

She has been featured on Real Housewives of Atlanta, giving Cynthia Bailey her signature "Beautii Bob" look.

Beautii Joseph Is A Member Of

Cutting It In the ATL
43 Year Olds
Reality Stars
Geminis