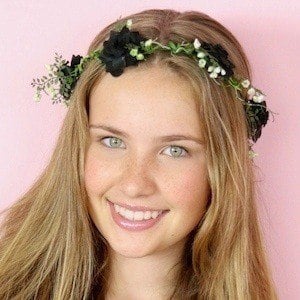 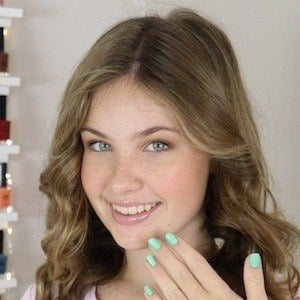 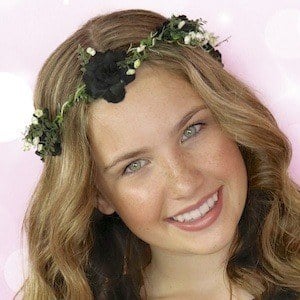 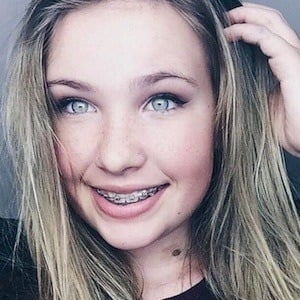 She created her BeautyNezz channel under the name JoyBeautyNezz in March of 2014. She posted her first video that month which was called "Mega Primark Essen Shoplog 2014."

Her morning and evening routine videos became her most popular type of YouTube video.

Born in the Netherlands, she would split her time between her home country and Orlando, FL in the US. She has a brother named Dean.

She and Malu Swartjes are both Dutch YouTubers.

BeautyNezz Is A Member Of