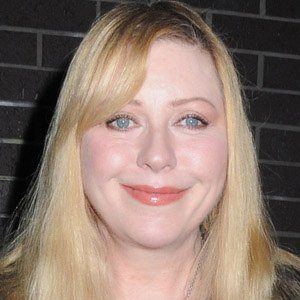 American model and singer who gained fame as the author of Rebel Heart: An American Rock and Roll Journey. The book was published in 2002 and became a New York Times bestseller.

She became a model at age seventeen. She was featured as the Playmate of the Month in the November 1974 issue of Playboy.

She was one of the inspirations for Kate Hudson's character in the 2000 film Almost Famous.

She was romantically involved with numerous rock musicians, including Aerosmith frontman Steven Tyler. She married Jim Wallerstein in 2002.

She is the mother of actress Liv Tyler.

Bebe Buell Is A Member Of