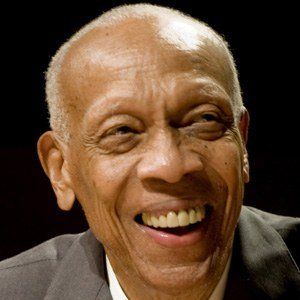 He developed his skills in Havana's nightclubs where he became a regular during the 1940s.

He was the leader of two well-known big bands and also served as one of the Tropicana Club's house arrangers.

He recorded with Nat King Cole during the latter part of the 1950s.

Bebo Valdés Is A Member Of