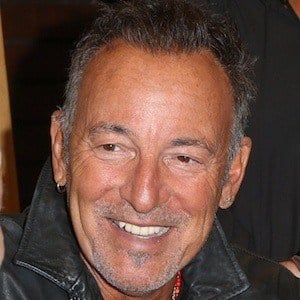 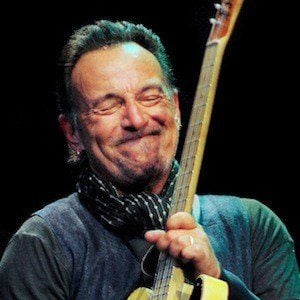 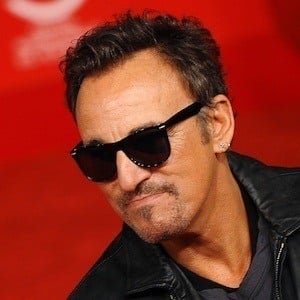 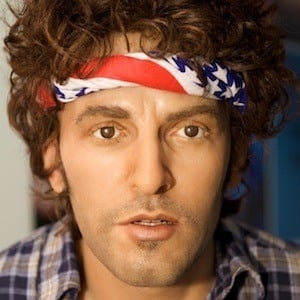 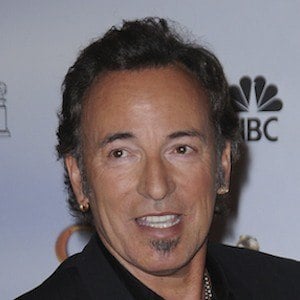 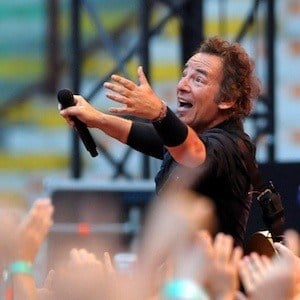 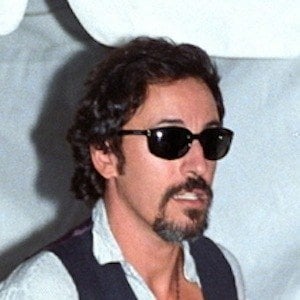 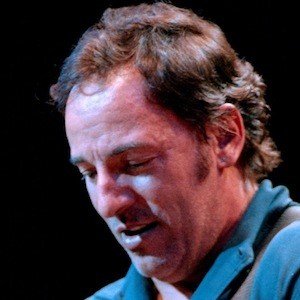 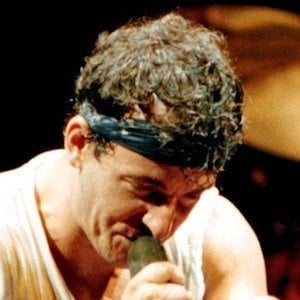 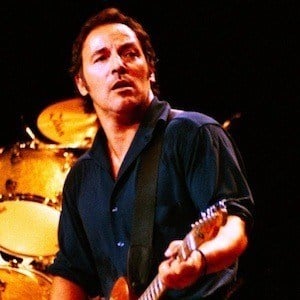 Known simply as The Boss, this rock legend struck fame in 1975 with his critically acclaimed album Born to Run and again in 1984 with his rock anthem "Born in the U.S.A." He won his 20th career Grammy Award in 2009 when his song "Working on a Dream" took Best Solo Rock Vocal Performance.

He felt deep alienation while attending high school and did not appear at his graduation. He failed his physical examinations after being drafted to fight in Vietnam and never served.

He inducted Bono into the Rock and Roll Hall of Fame in 2005.

Bruce Springsteen Is A Member Of