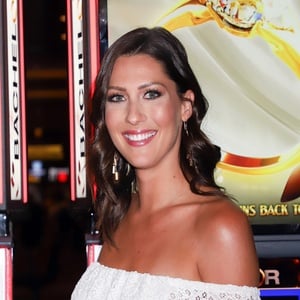 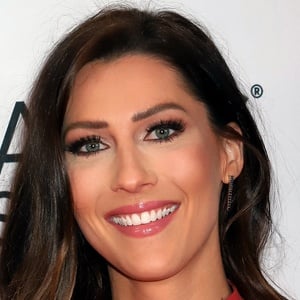 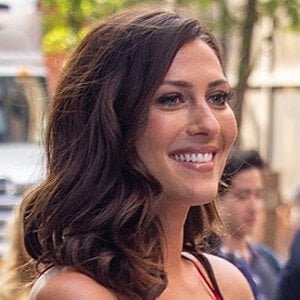 She was originally chosen by Arie Luyendyk Jr. on The Bachelor before he left her with the season still ongoing.

Her parents are Steve Kufrin and Jill Kufrin. She has a sister named Emily. She and Garrett Yrigoyen got engaged in 2018, but parted ways in 2020. In 2022, she got engaged to Thomas Jacobs, who competed on season 17 of The Bachelorette.

Cecily Strong played her in a cold opening on Saturday Night Live.

Becca Kufrin Is A Member Of