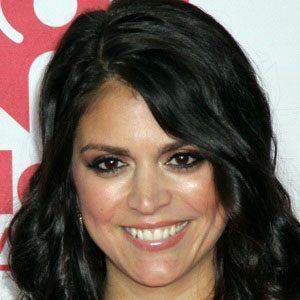 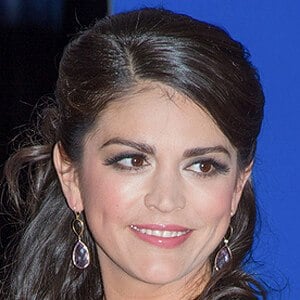 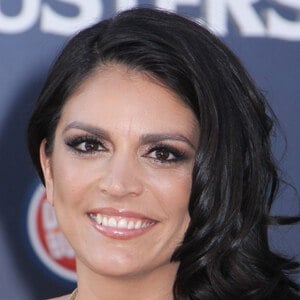 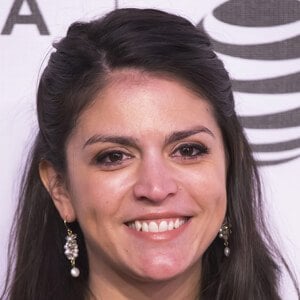 Second City alum who joined the cast of Saturday Night Live for its 38th season. She was cast in the 2016 reboot Ghostbusters.

She honed her comedy career at Cal Arts, earning a degree in theater, and then toured with Second City.

She co-hosted Weekend Update with Seth Meyers and Colin Jost before being replaced by Michael Che.

She was born in Springfield, Illinois and grew up in the nearby Oak Park alongside her younger brother.

Among her best-known celebrity impressions is a spot-on version of Fran Drescher.

Ghostbusters
The Bronze
The Meddler