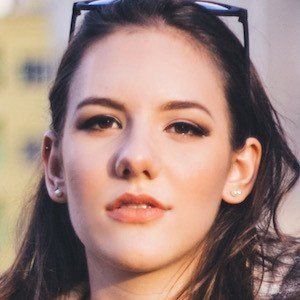 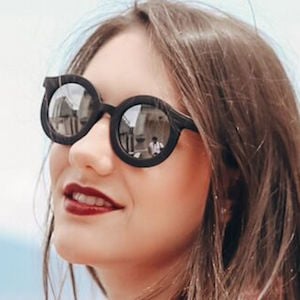 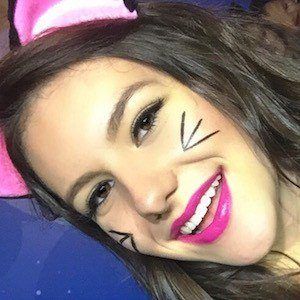 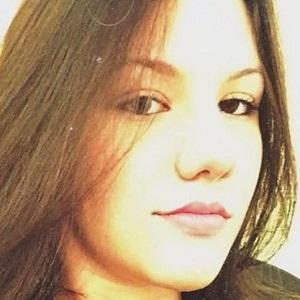 Video content creator on both YouTube and Vine who established herself as an online presence through the latter of the two networks. She has earned over 800,000 subscribers on YouTube and had more than 250,000 followers on Vine when the app closed down.

She has always dreamed of being an actress and hopes that her internet success will help guide her to her aspirations.

She was born in Sao Paulo, Brazil. Her mother has appeared on her YouTube channel.

She and Luciana Zogbi are both Brazilian internet personalities.

Becca Pires Is A Member Of