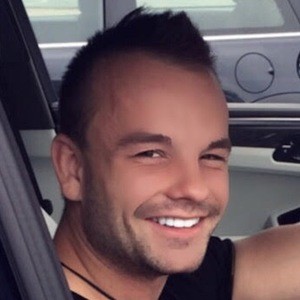 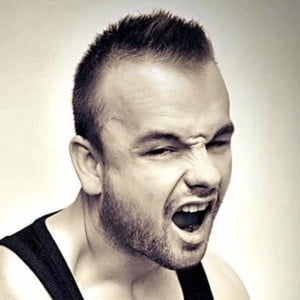 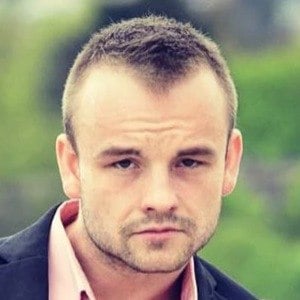 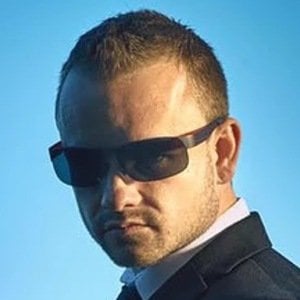 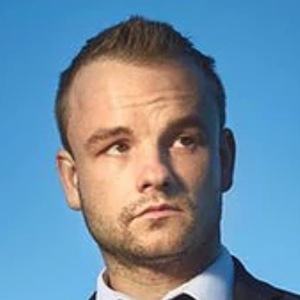 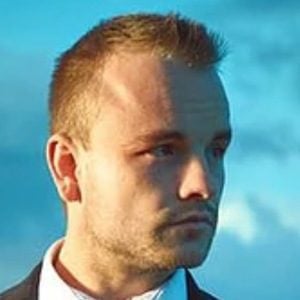 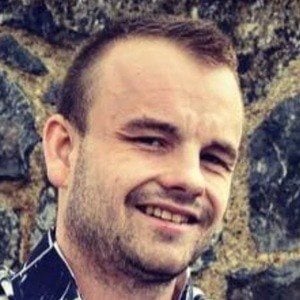 Singer who rose to fame in 2016 after auditioning for the thirteenth series of The X Factor. He quickly became known as Mr. Friday Night after appearing on the show.

Before his X Factor audition, he released his debut album, I Love My Life, in 2015. He also released a book called Red Evil in 2014.

He has a self-titled YouTube channel where he has posted musical performances and fitness videos. He launched his own record label, which is called New World Arts Ltd.

Born in Prague, Czech Republic, he later emigrated to the United Kingdom. He eventually settled in London.

He competed against winner Matt Terry on the thirteenth season of The X Factor.

Beck Martin Is A Member Of