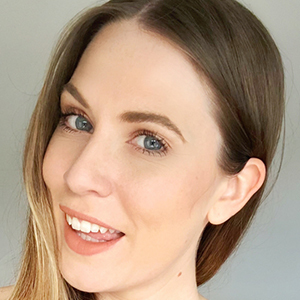 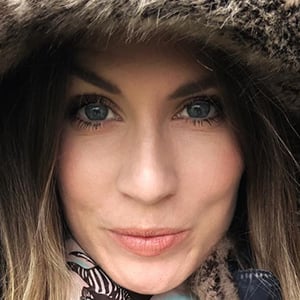 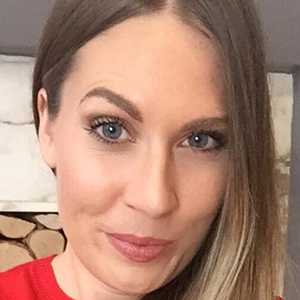 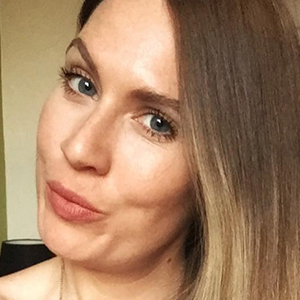 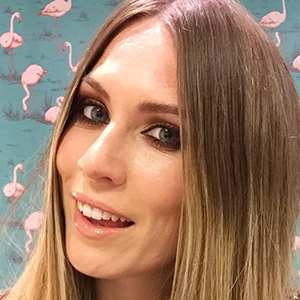 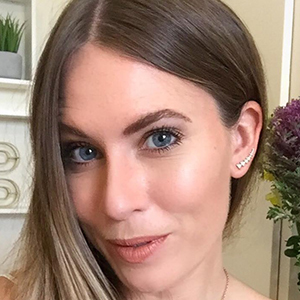 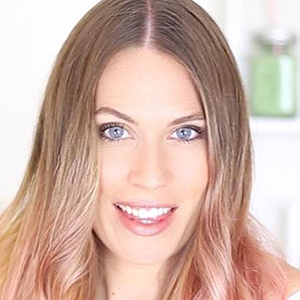 YouTube beauty and lifestyle blogger who specializes in skin care, hauls, and product reviews. She splits her time between her YouTube channel and acting as an anchor for Notts TV.

Growing up, she considered being a vet, graphic designer, or carpenter.

She was a nominee for the Best New Talent Award given by the Royal Television Society.

She was born in Nottingham, England. She grew up with a sister named Holly Sheeran who is a fellow beauty vlogger. Her mother Gill created a beauty blog called Growing Old Disgracefully.

She attended the London School of Economics and Political Science where she met and became good friends with Fleur de Force.

Becky Sheeran Is A Member Of