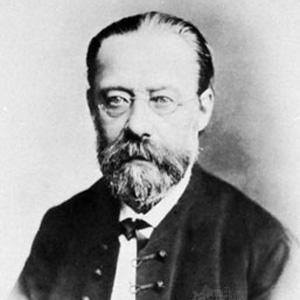 The father of Czech music. He was remembered for "The Battered Bride," an opera, and "Má vlast," a symphonic cycle.

He first performed publicly when he was six. He later studied with the great pianist and composer Josef Proksch.

He established a reputation for himself as a nationalistic composer during the 1848 Prague uprising, of which he was a participant.

His father was a brewer who had become modestly wealthy selling clothing and provisions to the French Army during the Napoleonic Wars. He married Katerina Kolarova in 1849, with whom he had four children.

He shared a close friendship with Franz Liszt.

Bedrich Smetana Is A Member Of