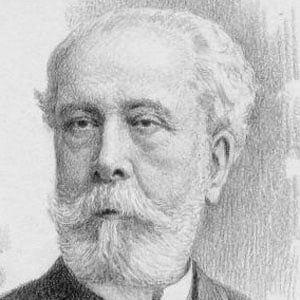 He began studying at the Paris Conservatoire at age sixteen.

The starship U.S.S. Lalo on Star Trek: The Next Generation was named in his honor.

His son Pierre was a music critic.

His Piano Concerto was used by film composer Maurice Jarre in the film Lawrence of Arabia.

Edouard Lalo Is A Member Of