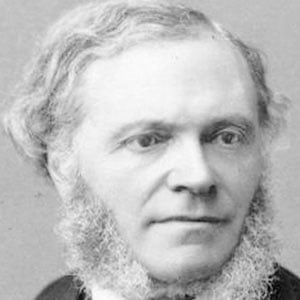 Belgian composer and musician most famous for compositions like Symphonic Variations and his Symphony in D Minor.

He studied at the Royal Conservatory of Liege and gave his first concerts in 1834.

He became well-known in classical music circles for his uncommon improvisational skills.

His father worked as a bank clerk.

He and Johann Sebastian Bach are considered two of the greatest organ music composers of their era.

Cesar Franck Is A Member Of