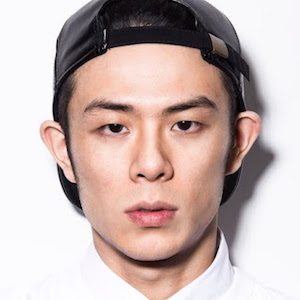 South Korean rapper best known for his albums Up All Night and 24:26, both released on Illionaire Records. He has won numerous HiphopPlaya Awards for singles like "Profile" and "Dali, Van, Picasso."

He grew up mostly in Christchurch, New Zealand before moving to South Korea for high school. There, he graduated from Seoul Arts High School.

His stage name is a parody of that of American rapper Benzino.

His birth name is Lim Sungbin. He began a relationship with model Stefanie Michova in 2015.

He collaborated with Korean pop sensation Lee Hyori on her 2013 single "Love Radar."

Beenzino Is A Member Of