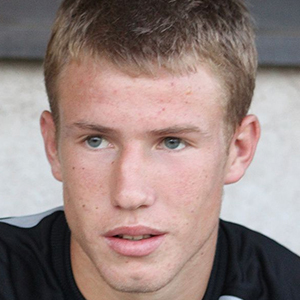 He began his soccer career playing for his hometown club Vllaznia Shkoder.

He dedicated a September 2016 post to his father's 70th birthday.

He scored against Cristiano Ronaldo's Portuguese national team in the 2016 UEFA qualifiers.

Bekim Balaj Is A Member Of