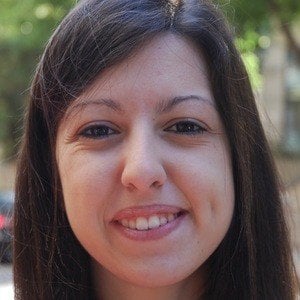 Brazilian entrepreneur and public speaker who founded the FazINOVA school and gave a widely-praised TED Talk in 2014. She is the author of several best-selling books, including Superheroes: WANTED and The Brazilian Girl from Silicon Valley.

She graduated from high school in Brazil in 2006. She studied Computer Science at the Massachusetts Institute of Technology.

She was born in Sao Paulo, Brazil.

She and Mike Krieger are both successful entrepreneurs from Brazil.

Bel Pesce Is A Member Of