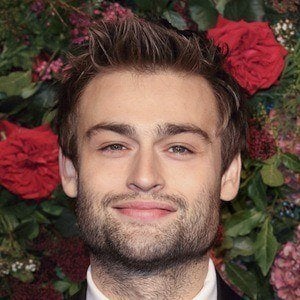 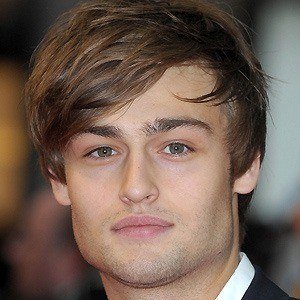 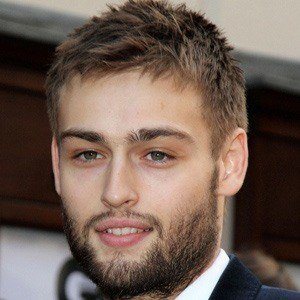 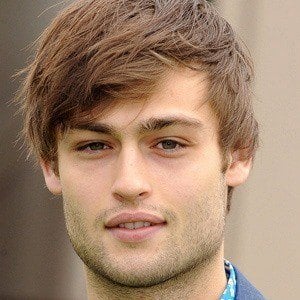 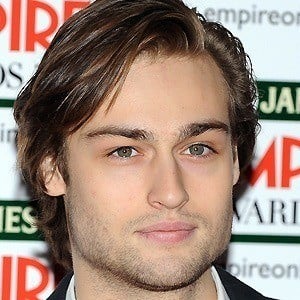 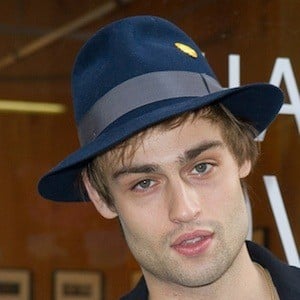 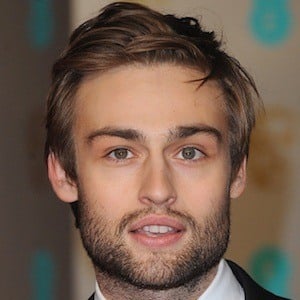 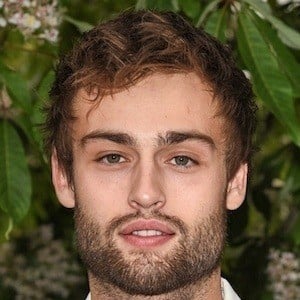 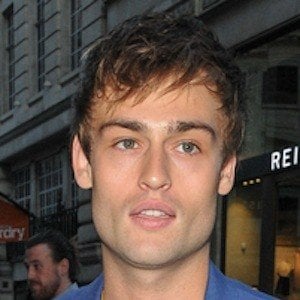 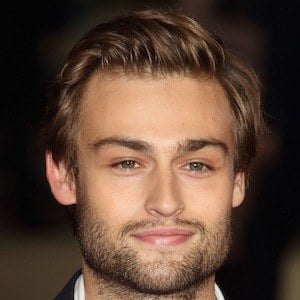 English actor who had starring roles in Great Expectations, Romeo and Juliet, and Jupiter Ascending.

He worked as a model in the early 2000s for Burberry. He debuted as Sefton in the 2009 film From Time to Time.

He was cast in the 2014 action-drama film Noah alongside Russell Crowe and Jennifer Connelly.

He entered into a relationship with Vanessa Kirby that ended in 2012. He shares an apartment with his sister in London. He became engaged to actress Bel Powley in July 2021.

He acted with Ian McShane in the 2010 mini series The Pillars of the Earth.