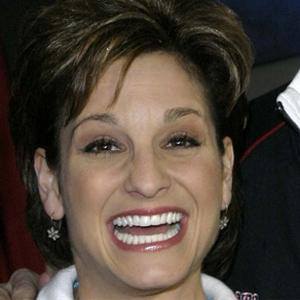 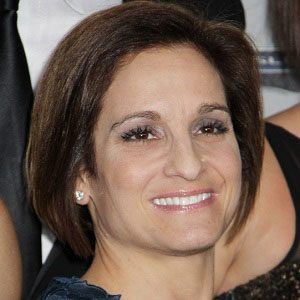 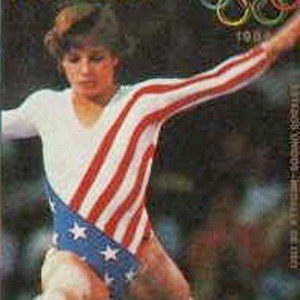 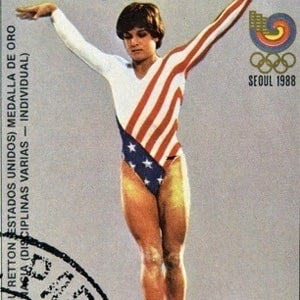 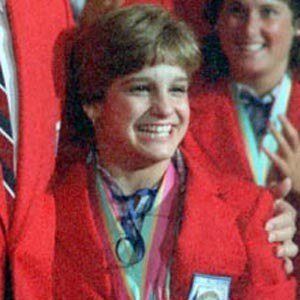 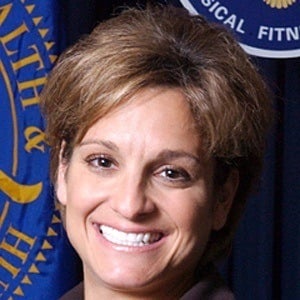 Became the first American woman to ever win the all-around gold medal at the 1984 Olympics in Los Angeles. She also won two silver medals and two bronze medals, making her one of the most popular U.S. athletes.

She attended Fairmont Senior High School but did not graduate. She competed at the 1984 Olympics her sophomore year of high school.

She moved to Houston, Texas to train under Bela and Marta Karolyi after being inspired by Nadia Comaneci at the 1976 Summer Olympics.

She was married to Shannon Kelly from 1990 until 2018. They had four daughters, including McKenna Kelley, who went on to compete for the LSU gymnastics team.

She and fellow American gymnast Carly Patterson have both won all-around gold medals at the Olympics.

Mary Lou Retton Is A Member Of