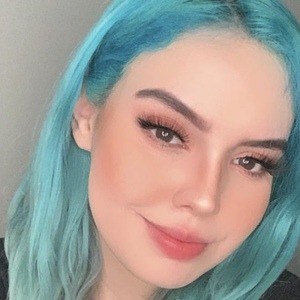 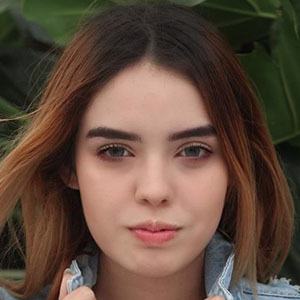 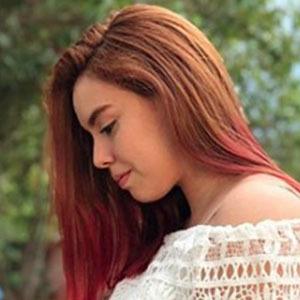 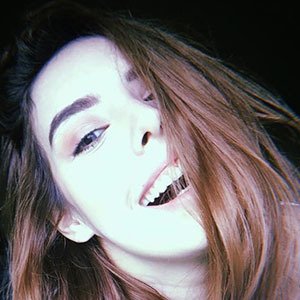 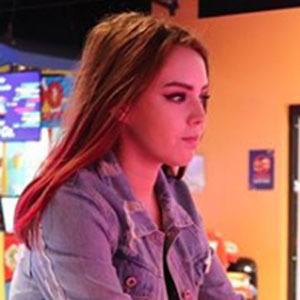 Paraguayan content creator and social media influencer who became best known for her @belenfleitas.ok TikTok account. She's earned 180,000 fans on the app thanks to her viral lip-syncing and comedy clips.

Her most-watched YouTube recording of 2018 was MI NOVIO ME MAQUILLA CHALLENGE.

She's been based in Asuncion, Paraguay.

She shared an Instagram photo with social media star Luisito Comunica in August 2018.

Belén Fleitas Is A Member Of