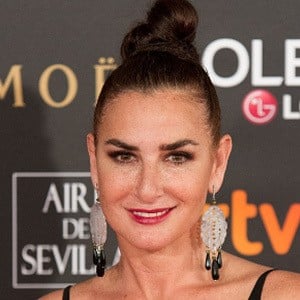 Spanish actress who is well known for appearing in the TV series Caronte. She played the part of Manuela in the TV show Traición,

One of her initial acting jobs was in the role of Mujer fuente in the 1998 movie Yerma.

She appeared in 98 episodes of the television program Love in Difficult Times. She travelled to Cotonou, Benin in February 2019.

She acted alongside Inma Cuesta in the TV series Arde Madrid.

Belén López Is A Member Of