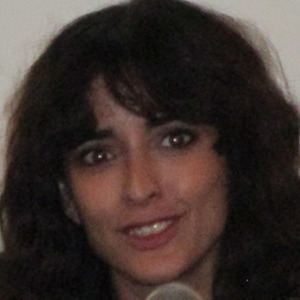 At the start of her career, she played Sonia in the 2007 movie Cafe Solo o con Ellas.

She spent her early years in Valencia, Spain.

Inma Cuesta Is A Member Of