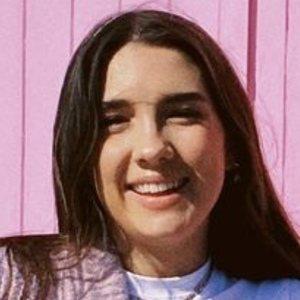 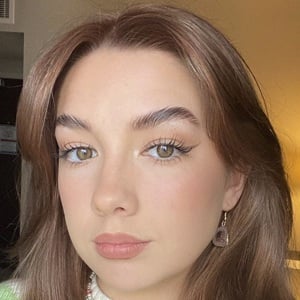 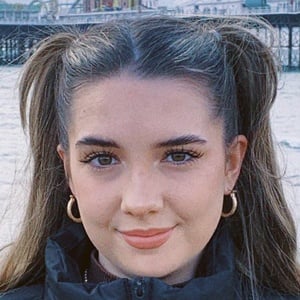 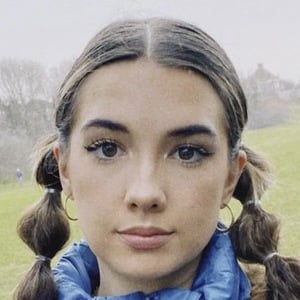 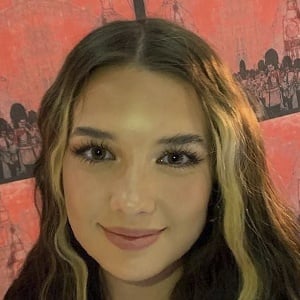 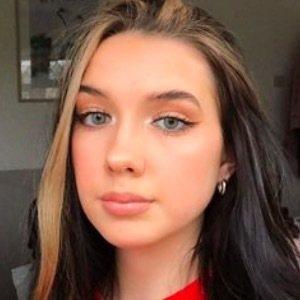 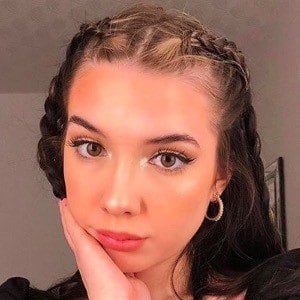 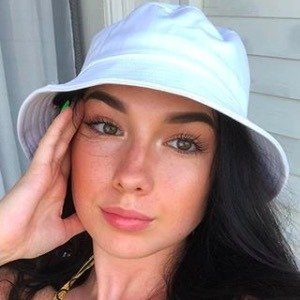 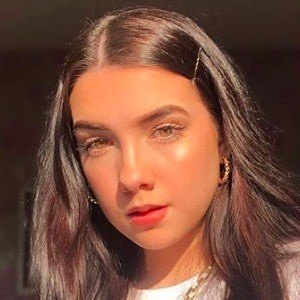 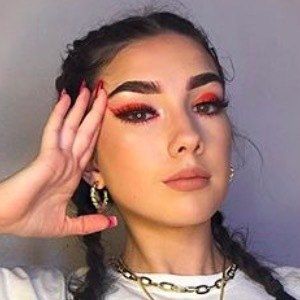 Short form video star who has gained fame for her itsab3lla_ TikTok channel. Her original comedic skits often filmed as testimonials alongside beauty vlogs to the camera have helped her garner more than 58 million total likes.

She launched her TikTok channel in December 2018.

She has garnered more than 600,000 followers on TikTok. She traveled to Croatia in August 2019.

She has grown up in Brighton, England. Her boyfriend, James Foreman, is also a TikTok star. Her dad passed away on December 29, 2020.

Bella Hill Is A Member Of