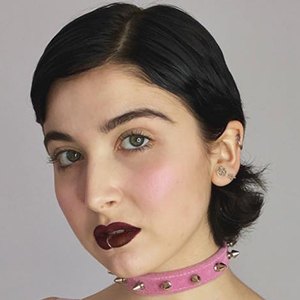 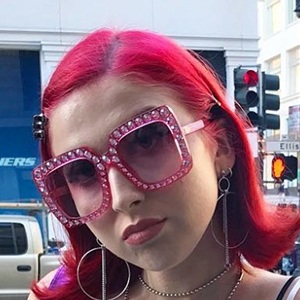 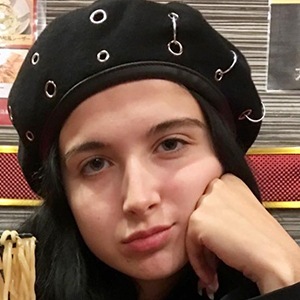 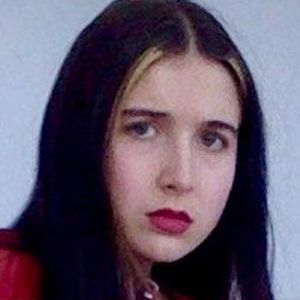 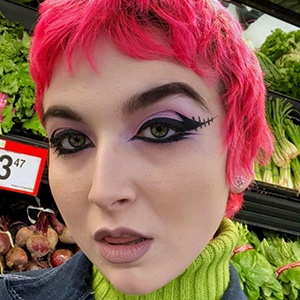 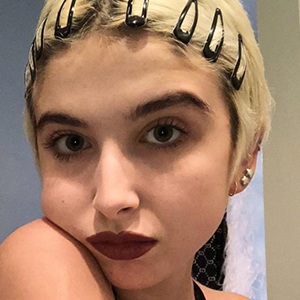 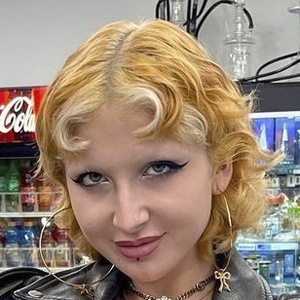 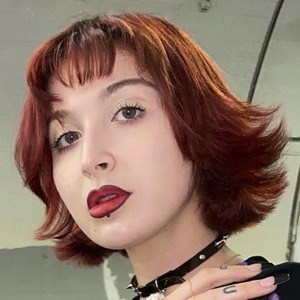 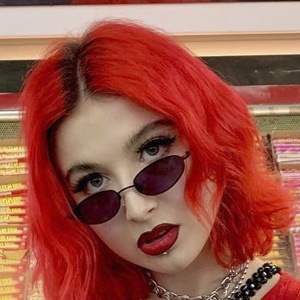 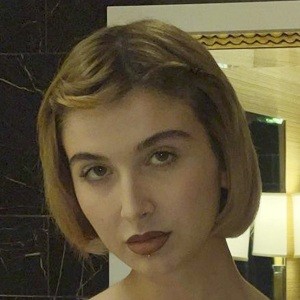 Instagram star also known as Internet Girl who became a Depop mogul due to her connection with early 2000's thrift clothes. Her Depop account has racked up more than 300,000 followers.

She dropped out of college.

She started her own site internetgirl.clothing in 2017. She has over 340,000 followers on her internetgirl Instagram account.  She's listed over 10,000 items on her Depop store and became the first user to sell over $1 million worth of items on the platform.

She was born in Winnipeg; but raised in Toronto.

She was photographed with Coco PinkPrincess on Instagram in January 2018.

Bella McFadden Is A Member Of