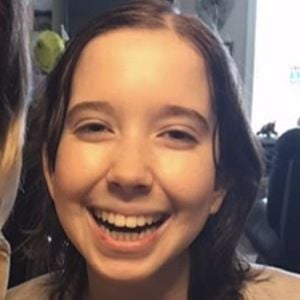 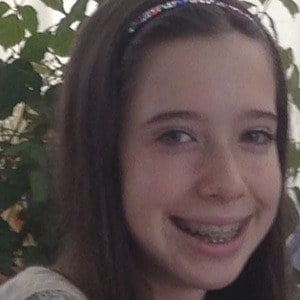 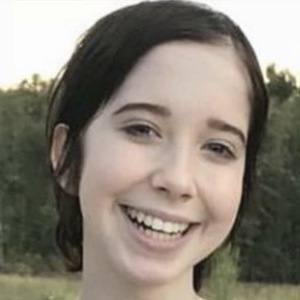 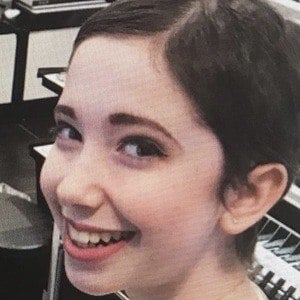 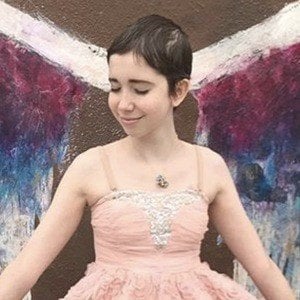 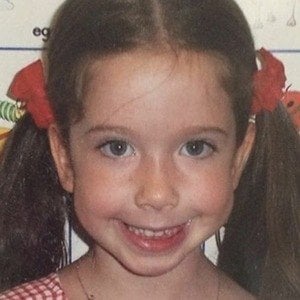 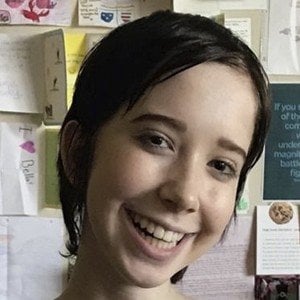 American Girl doll photographer and collector who gained over 20,000 followers on Instagram as thenookdolls. She also became known for her fight against the rare form of bone cancer known as osteosarcoma.

She gave her time to a number of charity organizations, including Toys for Tots and the Make A Wish Foundation. Much of the content on her Instagram page has to do with volunteering, fundraisers and benefits for different health organizations and cancer research units.

She and Mixiepixie7 both became well-known American Girl doll collectors.

Bella Muntean Is A Member Of