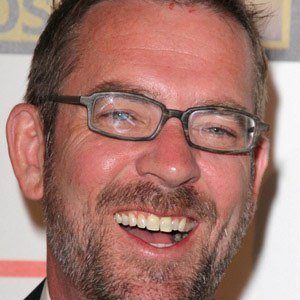 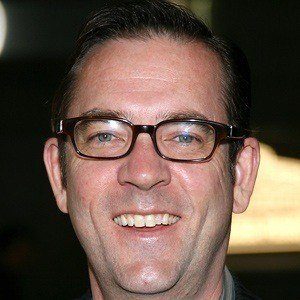 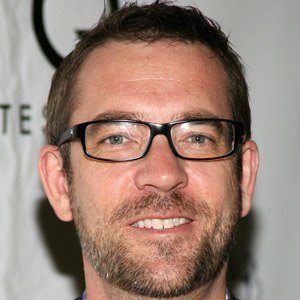 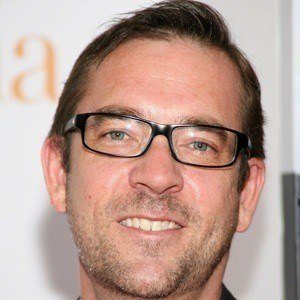 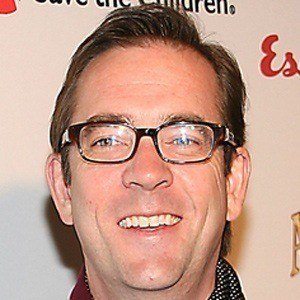 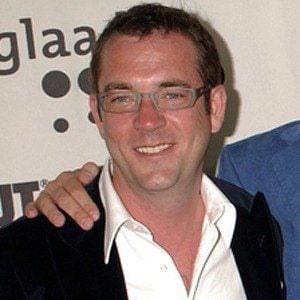 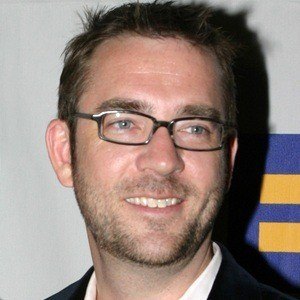 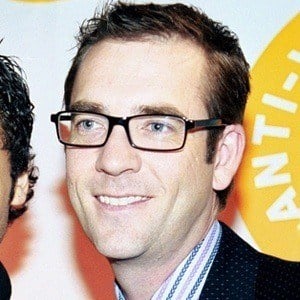 Cookbook author and television personality who hosted Bravo's Queer Eye For The Straight Guy in 2003 and the cooking show Chopped in 2009.

He studied psychology at Purdue University, graduating in 1987. He worked as a copy editor at the Lafayette, Indiana, Journal & Courier.

He appeared in the films Love Streams and Uncorked!: Wine Made Simple.

He appeared in the 1984 film Love Streams with actor John Cassavetes.

Ted Allen Is A Member Of