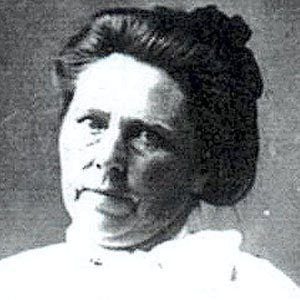 Serial killer who murdered suitors who answered her personal ads in the newspapers.

She and her first husband owned a confectionery store in Chicago that was not successful and mysteriously burned down, allowing them to collect the insurance money.

She also killed her two daughters and is suspected of killing the infant daughter of her second husband.

She was married twice, and both of her husbands died under mysterious circumstances.

Lonely Heart, a 1937 short story by Damon Runyan, was based on Gunness.

Belle Gunness Is A Member Of