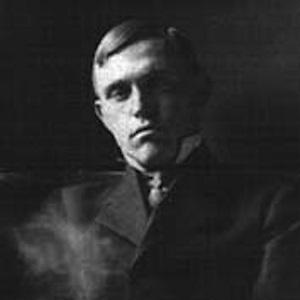 He enlisted in the U.S. Army to fight in the Spanish-American War in 1898. He also had a career as a journalist, and is credited with the syndicated article proclaiming the 1933 inauguration of U.S. President Franklin D. Roosevelt.

He married Ellen Egan, and the couple had a daughter and a son before splitting in 1928. His second marriage was to Patrice Amati del Grande (who eventually left him for another man).

After Runyon died of throat cancer, his friend and fellow journalist, Walter Winchell, helped establish an organization to fight cancer.

Damon Runyon Is A Member Of