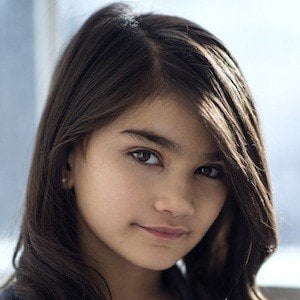 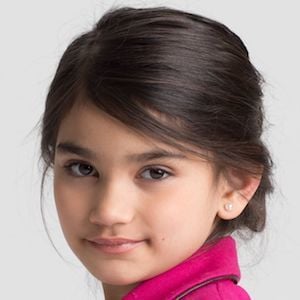 Model and actress from television and commercials who was cast in the short-lived HBO series Vinyl as Jenna Finestra.

She career in entertainment began at the age of 3 after booking a commercials for Toys "R" Us and Sesame Street.

She was featured on the cover of Kid Model Magazine. Her national commercial credits include Samsung, TelMD and Pediasure.

She was born in New Jersey.

She played the television daughter of Bobby Cannavale and Olivia Wilde in Vinyl.

Belle Smith Is A Member Of