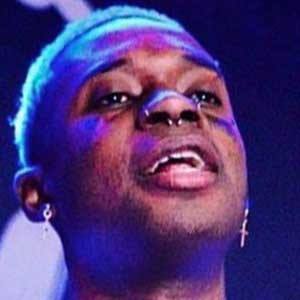 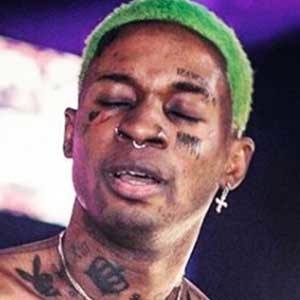 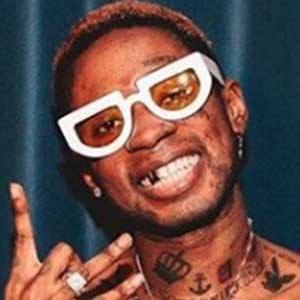 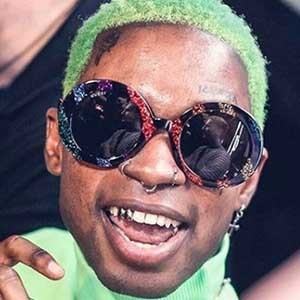 Italian rapper who is widely known for his Belle FiGo YouTube channel's content. He has gained popularity there for his library of original singles and their accompanying original music videos.

He has amassed more than 600,000 subscribers to his YouTube channel. One of his most popular videos there, "Bello FiGo - Pasta Con Tonno (SWAG Piatto) Stai Li A Non Mangiare !!!," has earned more than 5 million views.

He and fellow Italian social media star Fabio Rovazzi are both known for their original music and music videos posted most prominently across YouTube and Facebook.

Bello FiGo Is A Member Of