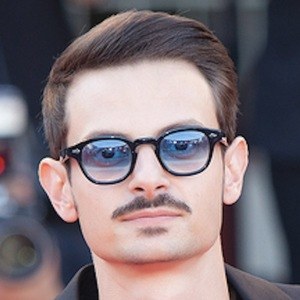 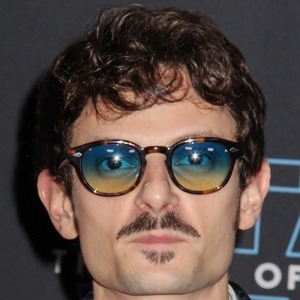 He released a single in 2016 titled "Andiamo a Comandare" and is a touring singer as well.

He is an Italian social media star.

He was with Fedez in Miami as seen in a vlog uploaded to his YouTube channel.

Fabio Rovazzi Is A Member Of