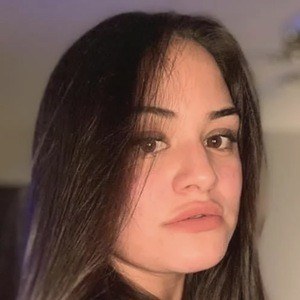 TikTok star who is best recognized for sharing comedy videos, lip synch clips, and short tutorials. She is also known for her viral dances and challenge videos which she also shares with her over 4.7 million fans.

She first started uploading videos through her TikTok account in January of 2018. She went viral after a video of her grandparents 71 year anniversary earned over a million views.

She is also known for having attended a Zara Larsson concert at the Gotic Theater in September of 2019.

She shared a TikTok featuring both her son and daughter through Instagram in August of 2019.

She shared a video of her attending a Lewis Capaldi concert through her TikTok in October of 2019.

Bemagnificent Is A Member Of