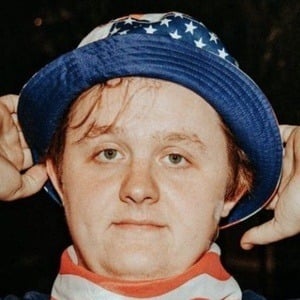 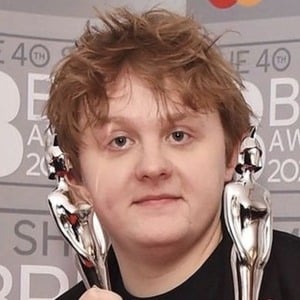 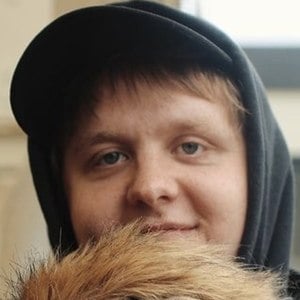 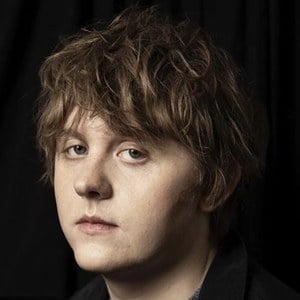 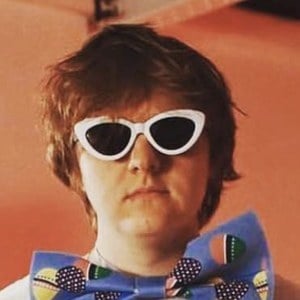 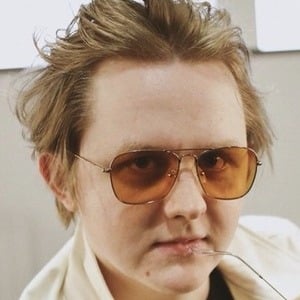 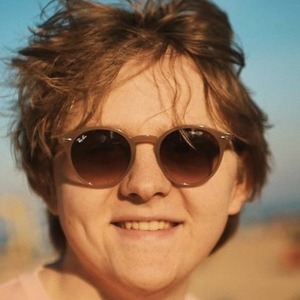 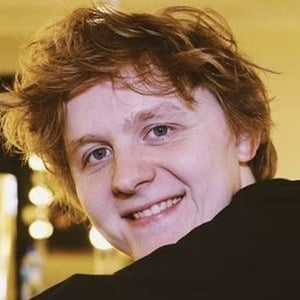 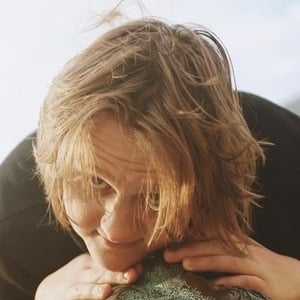 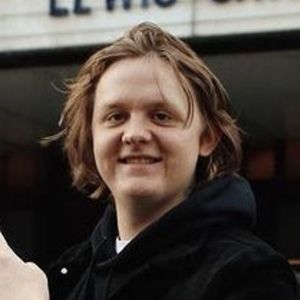 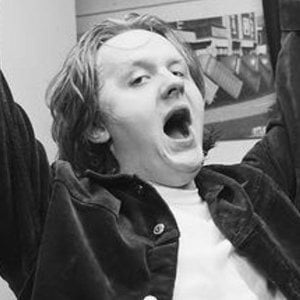 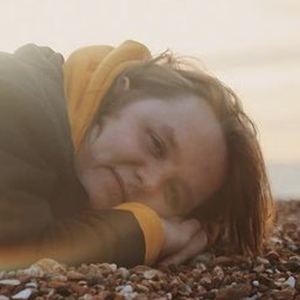 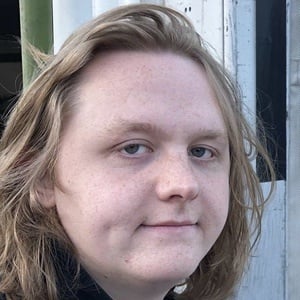 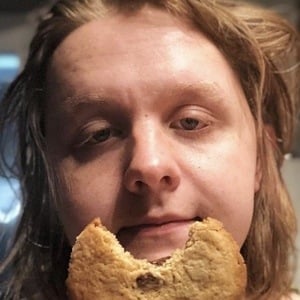 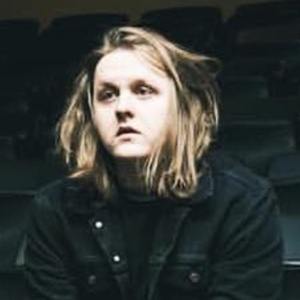 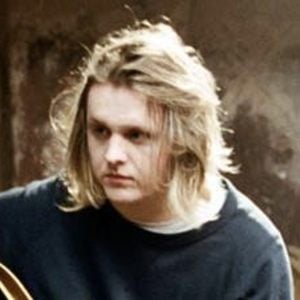 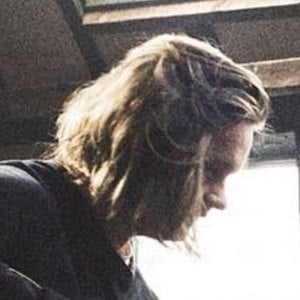 Singer, guitarist and pianist who experienced a meteoric rise thanks to his March 2017 single "Bruises," which made him the fastest unsigned artist to reach 25 million plays on Spotify. His debut EP, Bloom, was released to much acclaim in October of that year. He has toured with the likes of Sam Smith and Niall Horan.

He began playing guitar at age 9 and was singing in local pubs by age 12.

He was named Breakthrough Artist of the Year at the 2017 Scottish Music Awards.

He has a sister and two older brothers. He's related to Doctor Who's Peter Capaldi.

His Bloom EP was produced by Grammy-winning producer Malay.

Lewis Capaldi Is A Member Of