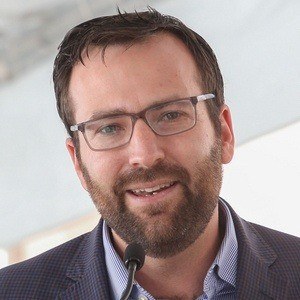 Democratic politician best known for being elected to the California State Senate in December 2014.

He was elected class president at his high school in Santa Monica during his senior year. He obtained his BA from Harvard University, his master's from Cambridge and went on to attend law school at UC Berkeley.

He served on the Santa Monica-Malibu Board of Education, later being elected President.

He was born into a Jewish family in Santa Monica, California.

Ben Allen Is A Member Of