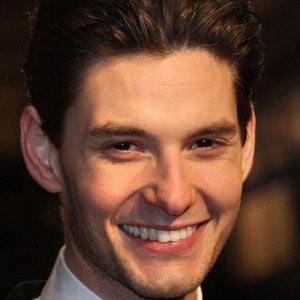 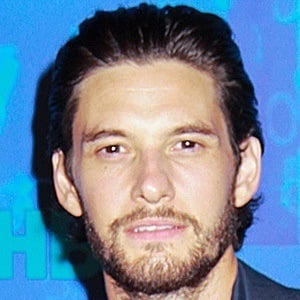 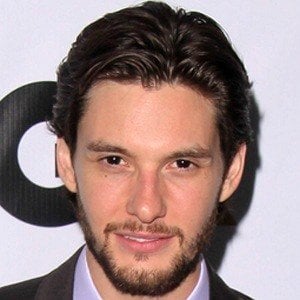 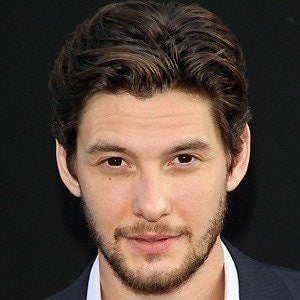 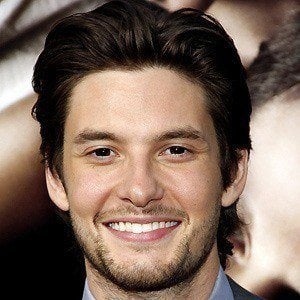 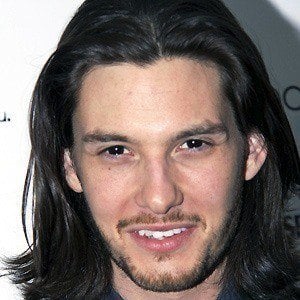 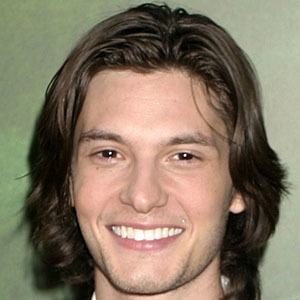 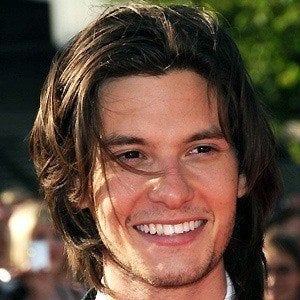 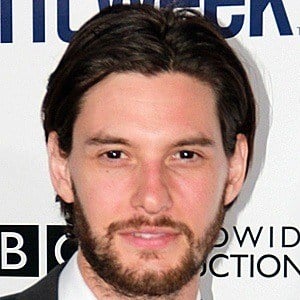 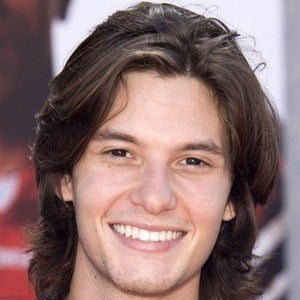 English actor who became known for portraying Prince Caspian in two Chronicles of Narnia films. He also starred in the films The Big Wedding, The Words, and Stardust. He moved to TV upon landing a sizable role in HBO's Westworld.

He graduated from college with a degree in English literature and drama. He attended King's College School in Wimbledon, London, with comedian Tom Basden.

He had one of his starring roles in the 2009 film Dorian Gray. He was cast as General Kirigan on the Netflix series Shadow and Bone.

He has one brother named Jack Barnes. His mother Tricia worked as a relationship therapist and emigrated from South Africa.

He starred alongside Robert De Niro in the 2013 film The Big Wedding.

Prince Caspian
Stardust
The Voyage of the Dawn Treader
More