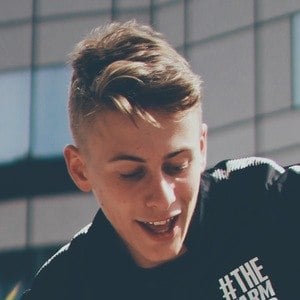 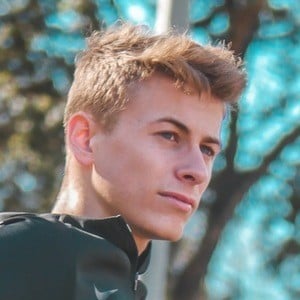 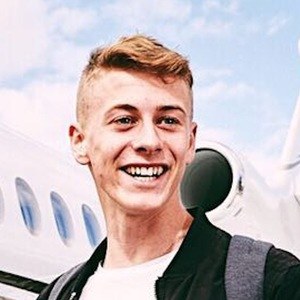 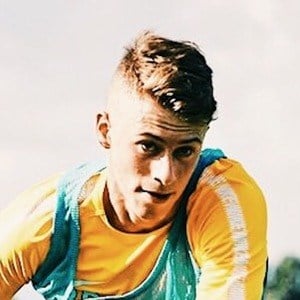 Skilled soccer player who demonstrated his talents in pictures and videos on his Instagram account benblack10. He showcases his skills through fun games he creates and films. His account has garnered over 200,000 followers.

He began publishing his soccer content on social media in 2013.

He has used a YouTube channel with an original username of MrBENBHD to publish more soccer content, including parodies of Fifa Street, cleat reviews, and challenges. It has amassed over 30,000 subscribers.

He was at a meetup in May of 2017 with Gunzhino, Craig Fox, Bobbie-Jo and several other social media personalities.

Ben Black Is A Member Of