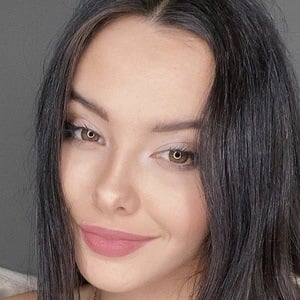 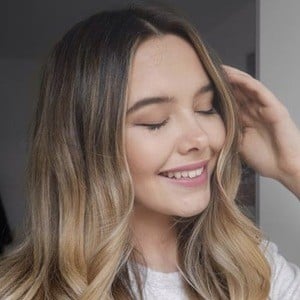 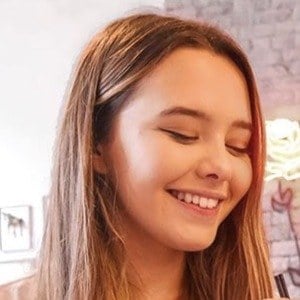 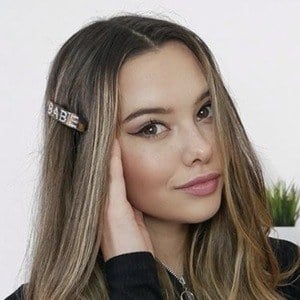 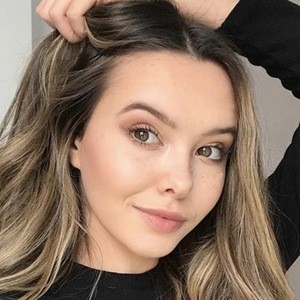 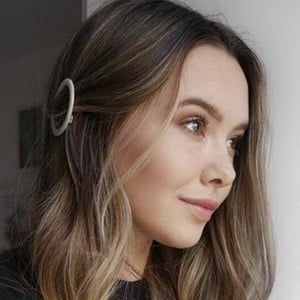 UK writer and photographer who founded the blog Laurie Elle, which chronicles her fashion, beauty and lifestyle endeavors. She also vlogs and uploads fashion and beauty tutorials on her YouTube channel, which acts as an extension of her blog.

She's began her blog in 2012, when she was just 14. She began studying commercial dance in school and she works with Boss Casting for TV and modeling work.

She shares her photography to her Instagram account, where she has earned over 200,000 followers. She is also popular on TikTok with over 4 million fans on her laurieelle account.

She's originally from Manchester, England. She grew up dancing. She has a brother named Remi. She has dated YouTuber Ben Black.

She and Cara Loren are both beauty and fashion bloggers who also have their own YouTube channels.

Laurie Elle Is A Member Of