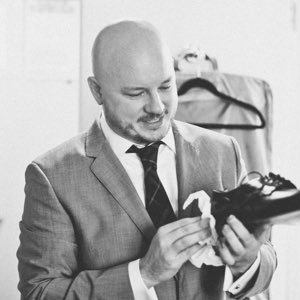 Gamer and Twitch streamer who has become known for his expertise in games like Destiny and Borderlands. He frequently posts videos of these games and more to his YouTube channel, Professor Broman, which has amassed over 240,000 subscribers.

He created his YouTube channel in August 2006 and began streaming on Twitch in January 2013.

Ben Broman Is A Member Of