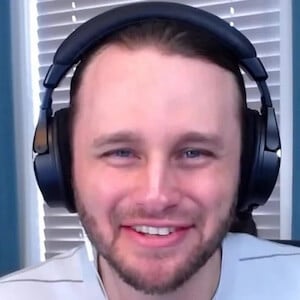 Enormously popular YouTuber whose Ssundee channel has more than 20 million subscribers. He often plays Fortnite, Minecraft, and Among Us for his social media content. His real name is Ian Stapleton.

He first joined YouTube in 2009 and began his channel by posting a series of "Minecraft Cave Adventure."

He served in the United States Air Force and was uploading YouTube videos during that time. His military duty ended on February 14, 2013.

He married a girl named Maddie in 2014. He and Maddie had a baby boy named Simeon Luke in October 2019. He also has a son named Colton from a previous relationship.

He has been friends with fellow Minecraft gamers JeromeASF and Adam Dahlberg.

Ssundee Is A Member Of

Fortnite
Minecraft
Among Us
Gaming Creators