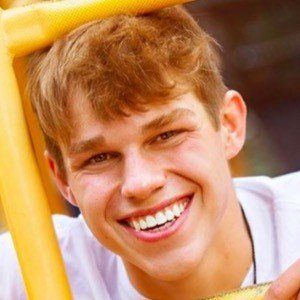 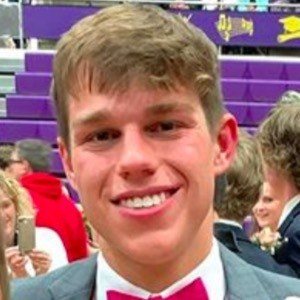 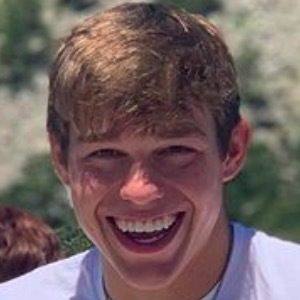 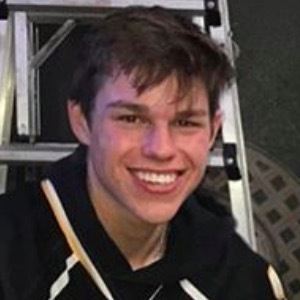 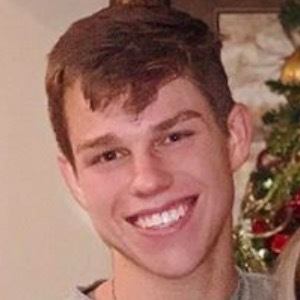 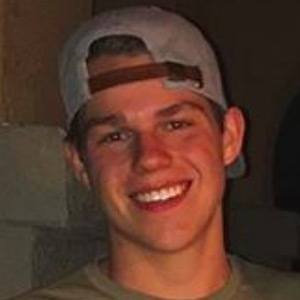 Found on TikTok under a self-titled account, he is a content creator who has posted a mix of comedy, trend, challenge, lip-sync and other types of videos. He has earned more than 400,000 fans.

The oldest TikTok video on his was a #promposal video in which he asked a girl named Jenna to prom.

Several commenters have compared his voice to that of Letterkenny.

He has a sister named Emily.

He made videos featuring songs by Iggy Azalea and Young Thug, among others.

Ben Buri Is A Member Of