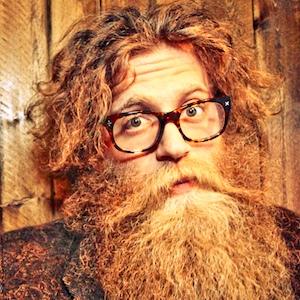 Known for his rugged, raspy, and charismatic voice, he is a folklore singer and songwriter who performs a variety of instruments including guitar, banjo, piano, and melodica during his live performances. He is a part of the band The Casual Smokers.

He made a name for himself in the Canadian music landscape similarly to that of Tom Waits.

His music ranges from poetic ballads to frenetic gypsy anthems with depth and musicianship in each song.

Both he and Shane Kippel were born in Canada on the same date and in the same year.

Ben Caplan Is A Member Of