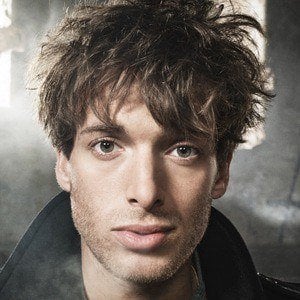 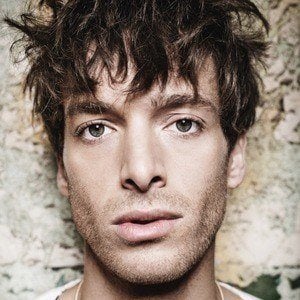 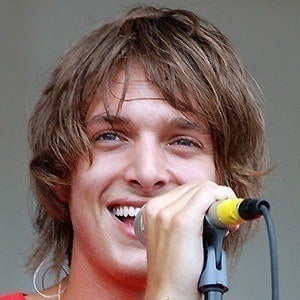 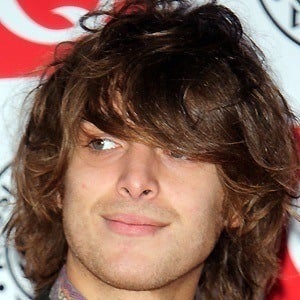 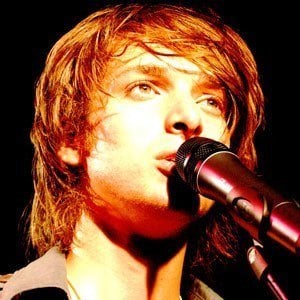 Scottish singer who has released singles like "Candy" and "New Shoes." His awards include the 2008 ASCAP Award for Songwriting, which he won for "New Shoes."

He was a member of the PACE Youth Theatre, where he performed at local clubs.

He sang at the opening ceremony for the 2012 London Olympic Games.

His father has run a fish and chips business. He dated Laura Whitmore and was also in a relationship with Amber Anderson for two years.

He was once an opening act for the late Amy Winehouse.

Paolo Nutini Is A Member Of