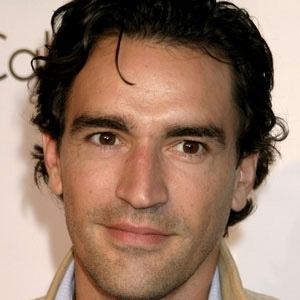 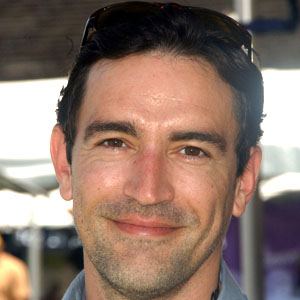 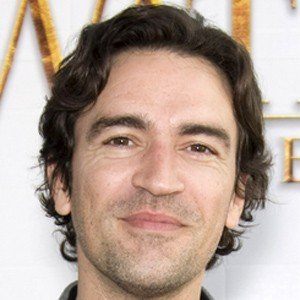 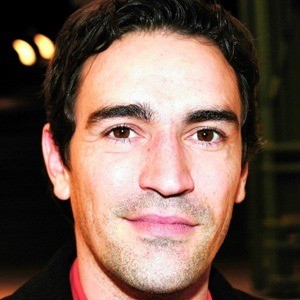 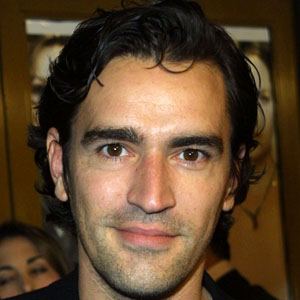 English actor who appeared in The Truth About Cats & Dogs and Stage Beauty. His other films include 2006's Two Weeks, 2012's World Without End, 2013's The Wipers Times and 2015's Cinderella.

He studied acting at the Princess Margaret Royal Free School and decided to start studying drama when he was 17 years old.

His full name is Benedict Greenwood and his mother's maiden name is Chaplin.

He starred in the 1996 film, The Truth About Cats & Dogs, with Uma Thurman.

The Water Horse: Legend of the Deep
The Dig
Dorian Gray
More