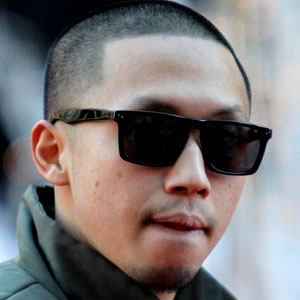 Former member of the all male hip hop dance crew the Jabbawockeez, a group that won the inaugural season of America's Best Dance Crew. He left the Jabbawockeez in October of 2014 before joining another crew called Kinjaz.

He performed with a crew called Kaba Modern before joining the Jabbawockeez in 2004.

He performed with Kinjaz on the eighth season of America's Best Dance Crew.

He joined Anthony Lee as a member of Kinjaz.

Ben Chung Is A Member Of