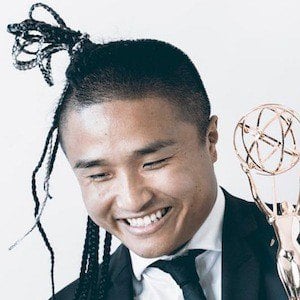 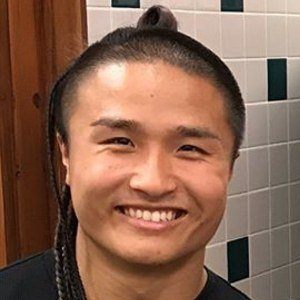 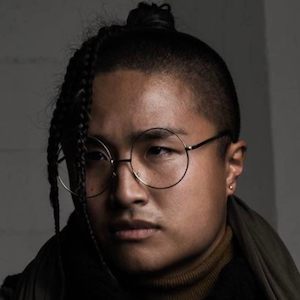 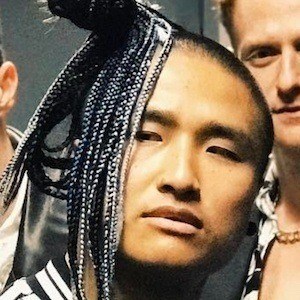 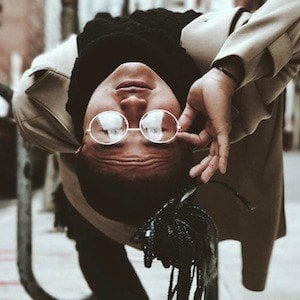 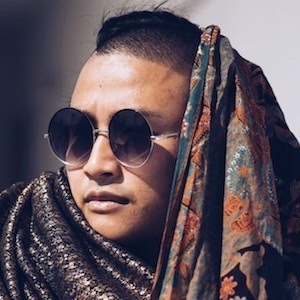 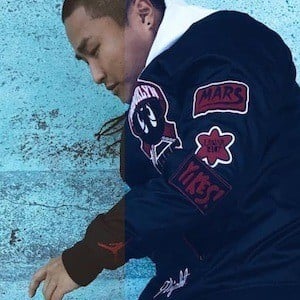 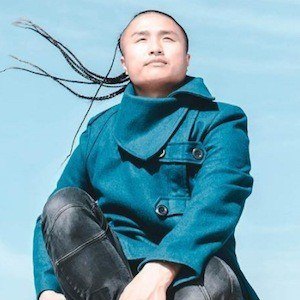 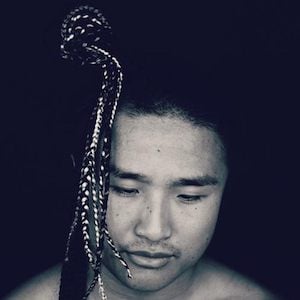 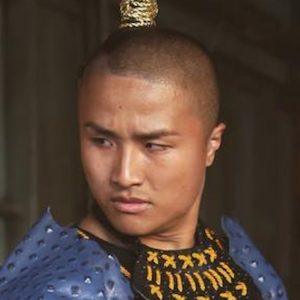 Professional hip-hop dancer who became famous for his Season 3 appearance on So You Think You Can Dance. He has also danced with such troupes as SickStep and Quest Crew. In 2009, he had a small cameo in Alvin and the Chipmunks: The Squeakquel.

He began training as a dancer when he was in his mid-teens. Before earning a finalist spot on Season Three of So You Think You Can Dance, he competed on the show's first and second seasons.

He was born in Tokyo, Japan, and raised in Oxford, England. He began dating hairstylist Gina Atkinson in 2016.

On So You Think You Can Dance, he performed an Emmy Award-winning piece called "Hummingbird and Flower" by Australian choreographer Wade Robson.

Hokuto Konishi Is A Member Of