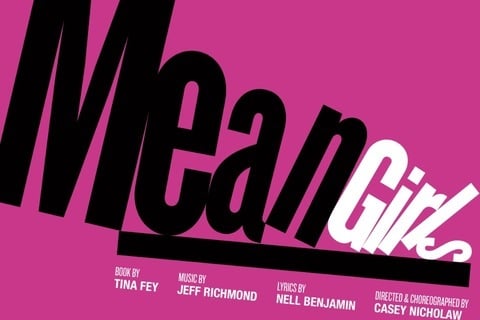 Based on the 2004 film Mean Girls, the musical version of the story centers on Cady Herron, a home-schooled girl who is invited to join the "alpha girls" of Chicago's North Shore High School.

The book for the show was written by Tina Fey. Fey also starred and wrote the original 2004 film.