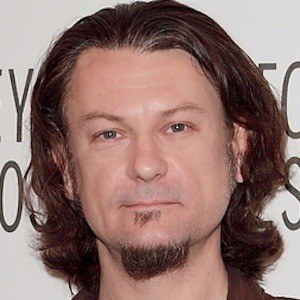 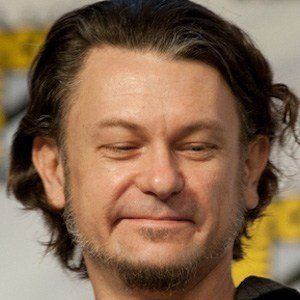 Television writer and artist known for being the creator of The Tick. He also worked on seasons 2 through 8 of the show Supernatural and joined the staff of Gotham in 2014.

He started creating The Tick while still in high school. He attended the Massachusetts College of Art.

He was voted Most Artistic in 8th and 12th grade. His last name was used for the character Chuck Shurley on Supernatural, who went by the pen name Carver Edlund.

He grew up in Pembroke, MA.

He worked with Joss Whedon on the shows Firefly and Angel.

Ben Edlund Is A Member Of