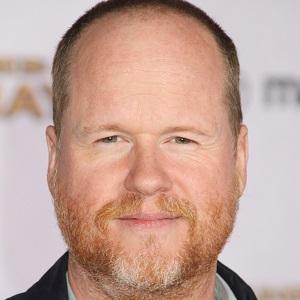 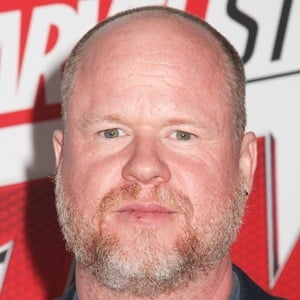 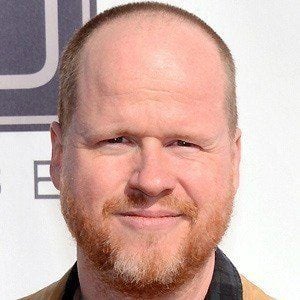 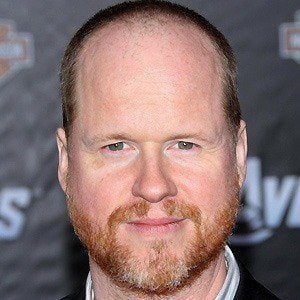 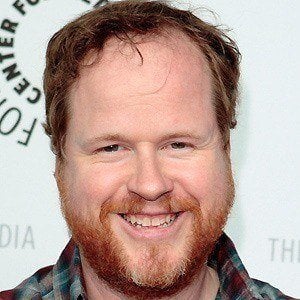 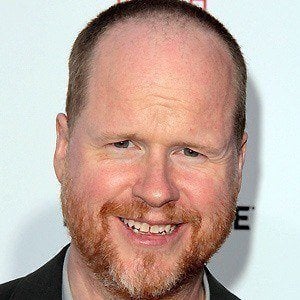 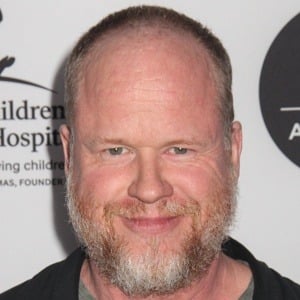 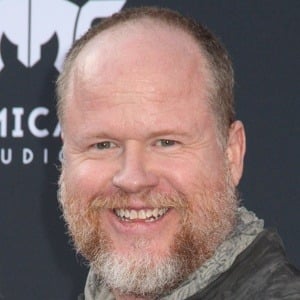 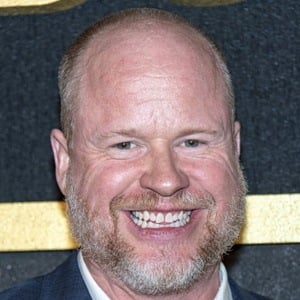 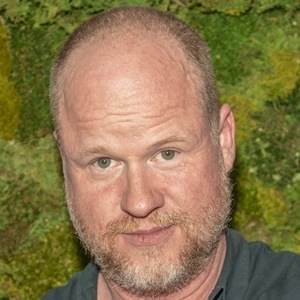 Director, screenwriter and producer who created the shows Buffy the Vampire Slayer and Firefly, which became a sci-fi cult hit. He also wrote and directed the blockbuster film The Avengers and its sequels. He has co-written several family films, including the 1995 Disney classic Toy Story.

He attended Winchester College in England and Wesleyan University. He was obsessed with Monty Python growing up.

He worked on several comic book franchises, including Astonishing X-Men, Angel: After the Fall, Runaways, and the Buffy the Vampire Slayer comics.

He married Kai Cole in 1991. The couple has two children, Squire and Arden.

He co-wrote Cabin in the Woods, which starred Chris Hemsworth.

Joss Whedon Is A Member Of