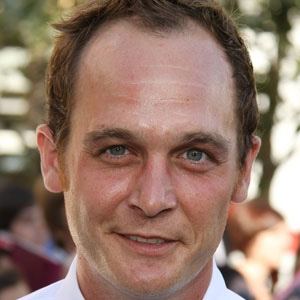 Played the role of Declan Giggs on the Showtime television series Brotherhood and also appeared in the films Empire Records and Can't Hardly Wait. In 2015, he began playing Coyote Bergstein in the Netflix series Grace and Frankie.

He began his acting career at age 13 in the romantic comedy, Defending Your Life.

With a competitive gymnast background, he was often able to perform his own stunts on shows.

He had a recurring role as Greg Mendell in the ABC series, Once Upon a Time, starring Ginnifer Goodwin.